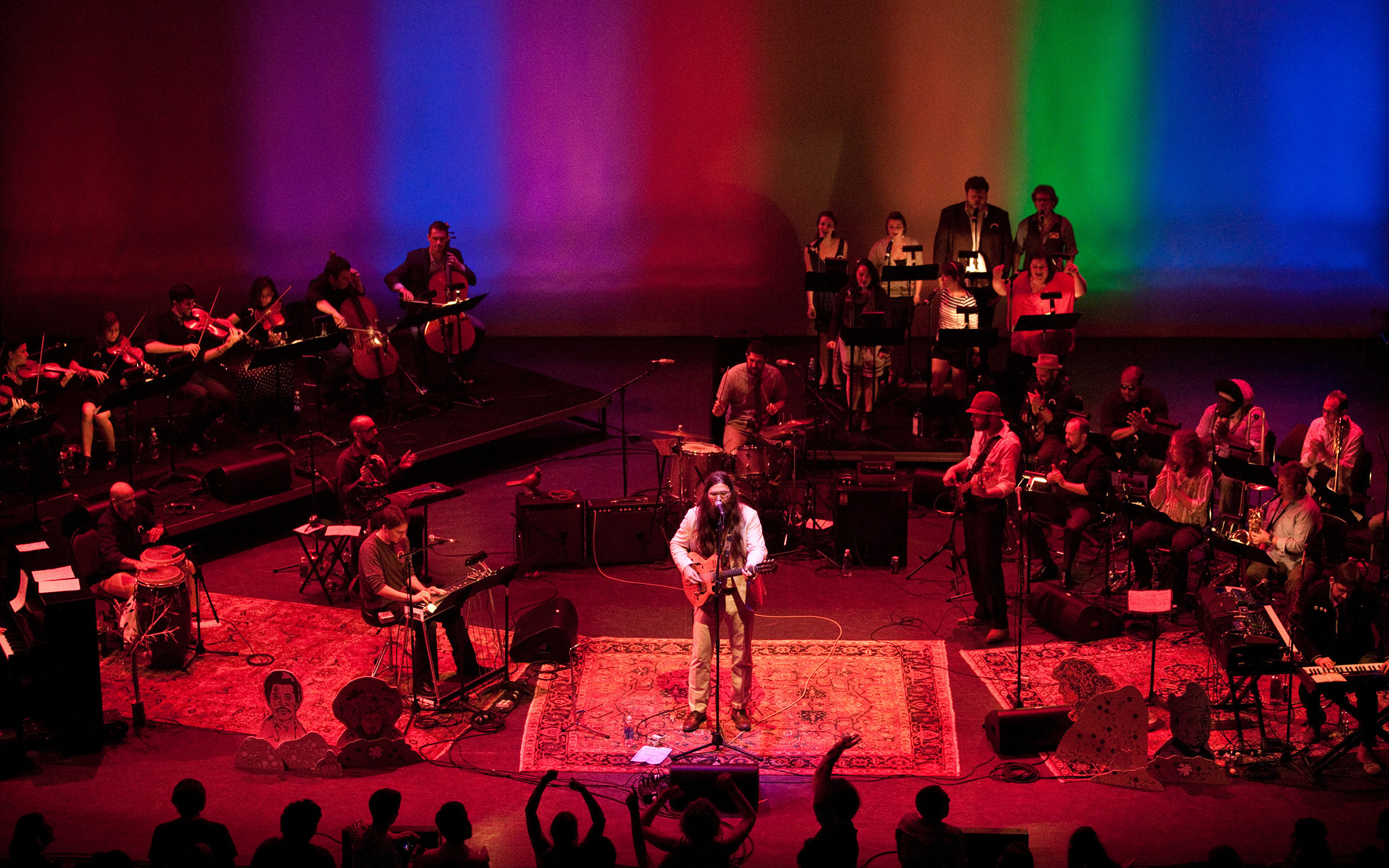 Spacebomb is an independent record label based in central Virginia, launched with Matthew E. White’s critical favorite debut Big Inner (2012). It’s a unique model for a modern label — emphasizing classic arrangement and production techniques, utilizing a ‘house band’ — yet operating in a contemporary idiom. Forest designed the identity and served as Creative Director of the label in collaboration with artist Travis Robertson. 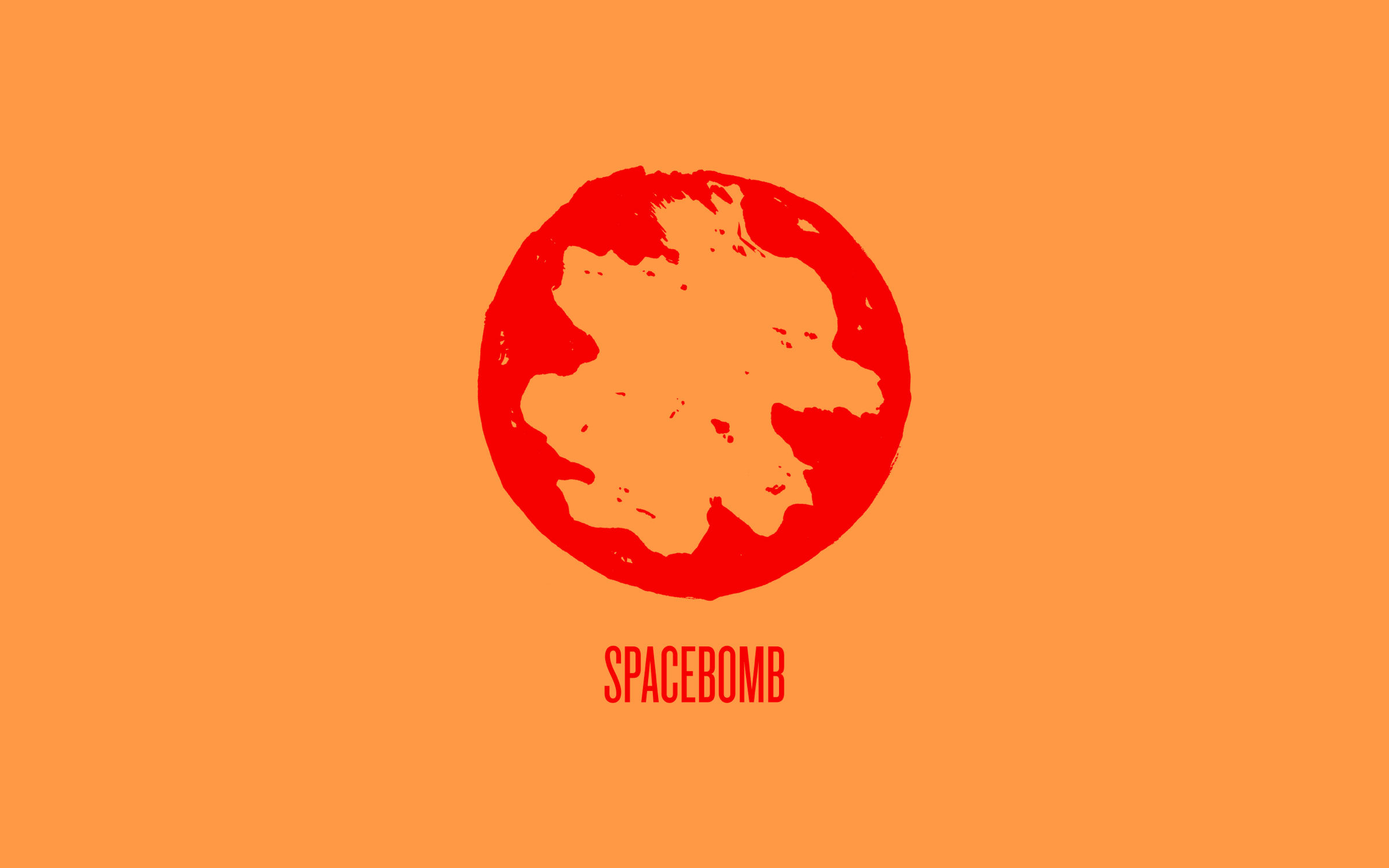 The initial releases followed a strict visual system: each release was assigned its own unique “cloud,” a variant icon based on the main Spacebomb logo. Each release features a set group of symbols which identify the appearance of the House Band, Horns, Strings and Choir. 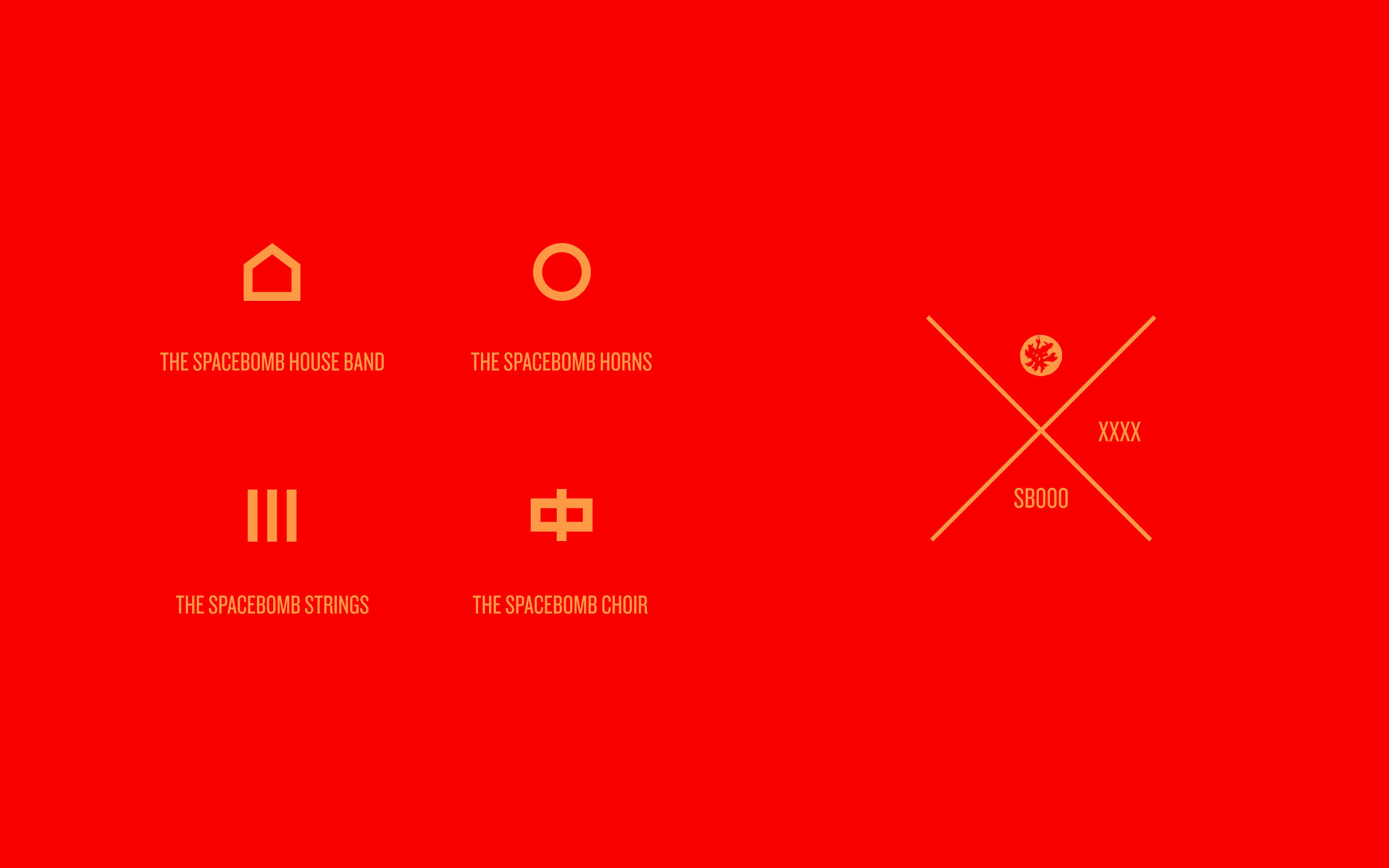 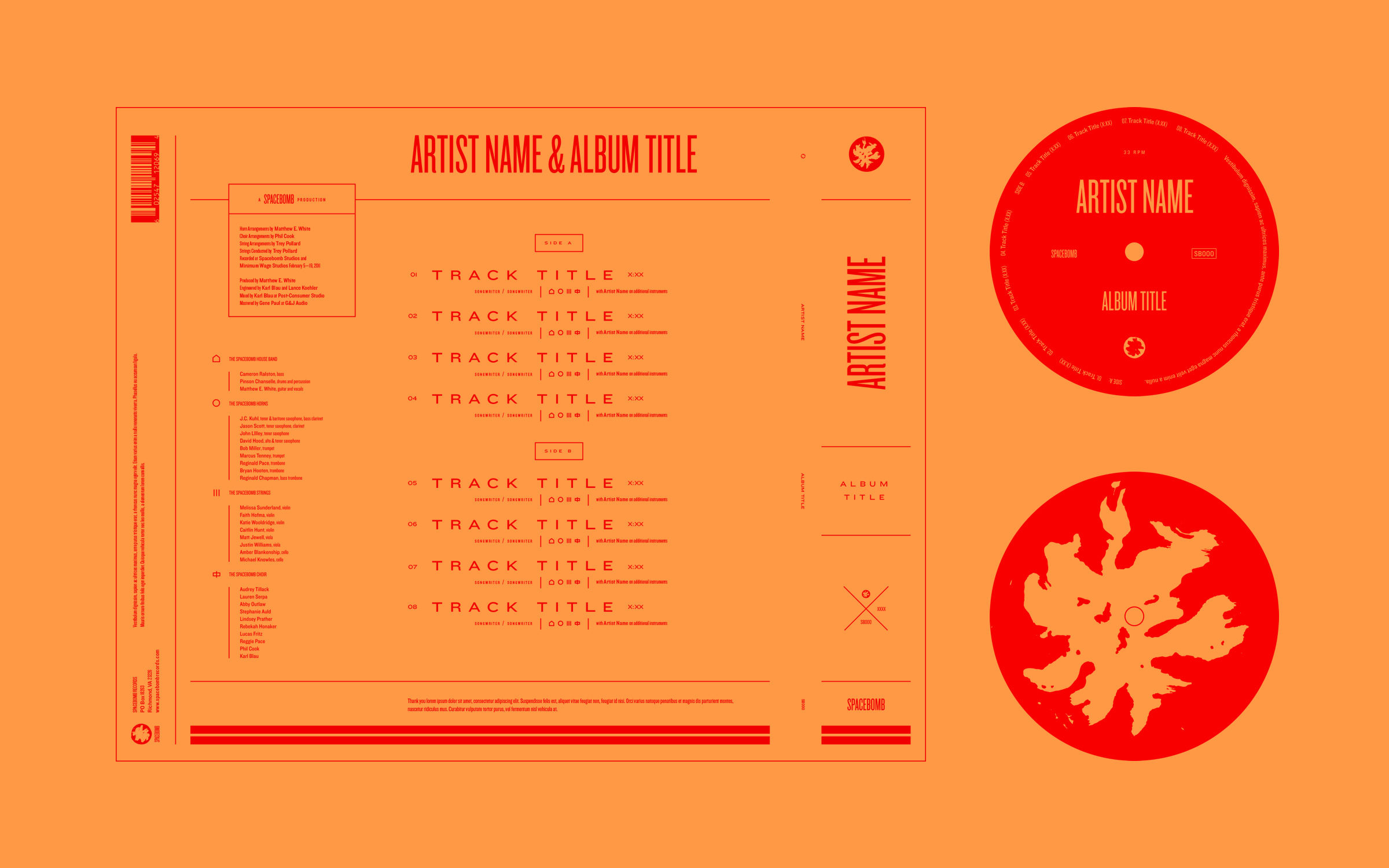 The system was put to the test with Matthew E. White’s debut LP Big Inner, released in conjunction with Hometapes. A separate “wrap” sheet was printed offset and glued onto the sleeve, then hand-numbered and stamped with the releases “cloud”. The cover, a photograph by Cameron Lewis, featured wooden cut-out paintings by Travis Robertson, as well as a hand-screened fabric design on White’s chair that then became the basis for elements inside the packaging. 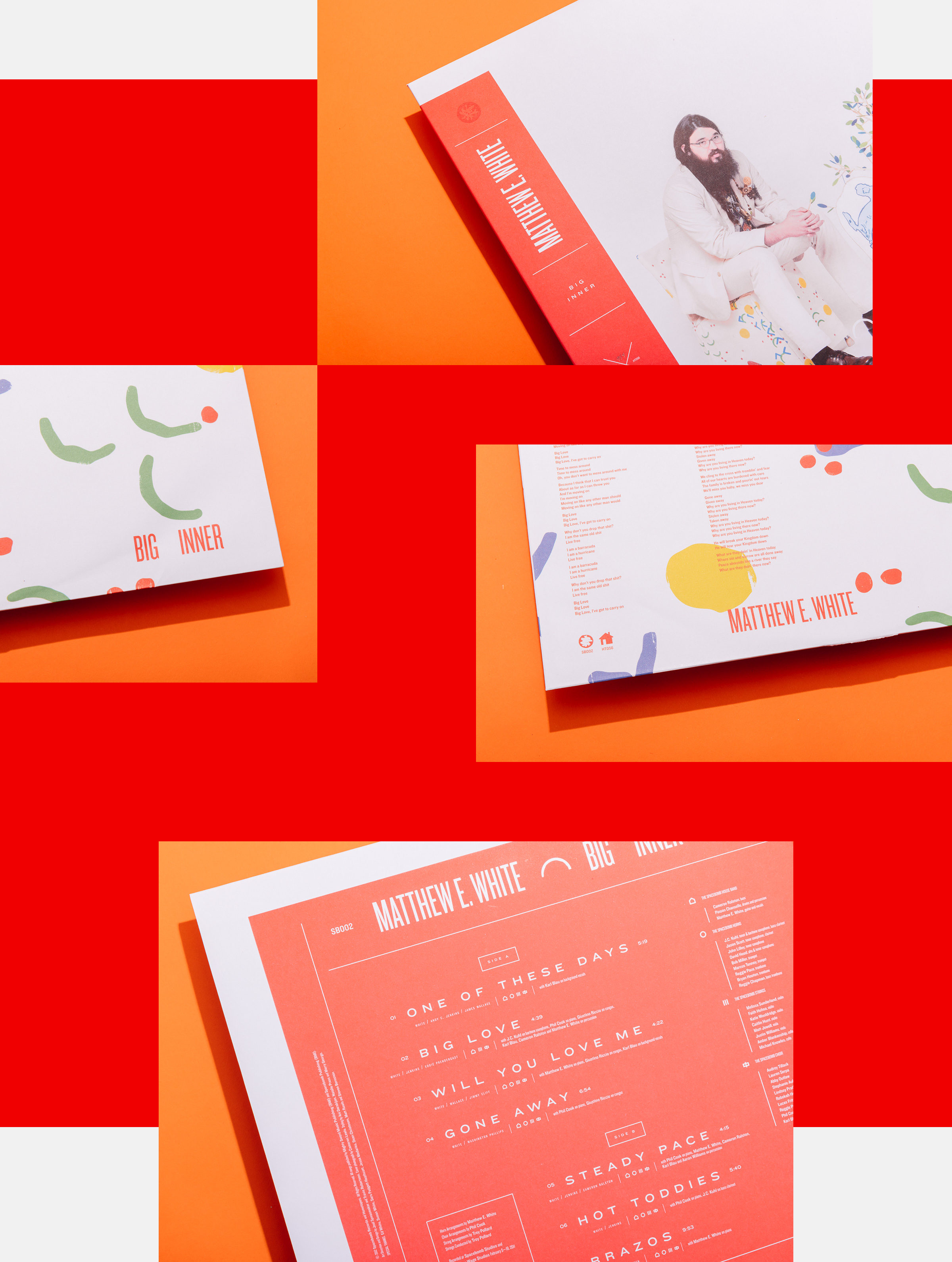 Domino Recording Co. quickly signed White and re-released the record on a broader scale. Satisfyingly (and surprisingly, given major label involvement), the design system stayed in tact, as well as with White’s following releases, Outer Face (2013) and Fresh Blood (2015). Spacebomb itself continued forward, releasing Grandma Sparrow & His Piddletractor Orchestra in 2014, and Natalie Prass‘ self-titled debut in 2015, in partnership with Caroline Records, and earning Best New Albums honors from Pitchfork.

The label grew out of a strong sense of community, a tangled family of connections rooted in music and arts education programs. Initial releases were assembled by hand. The result reached a worldwide audience, articles in the Guardian, a showcase at the Barbican Centre and so on. 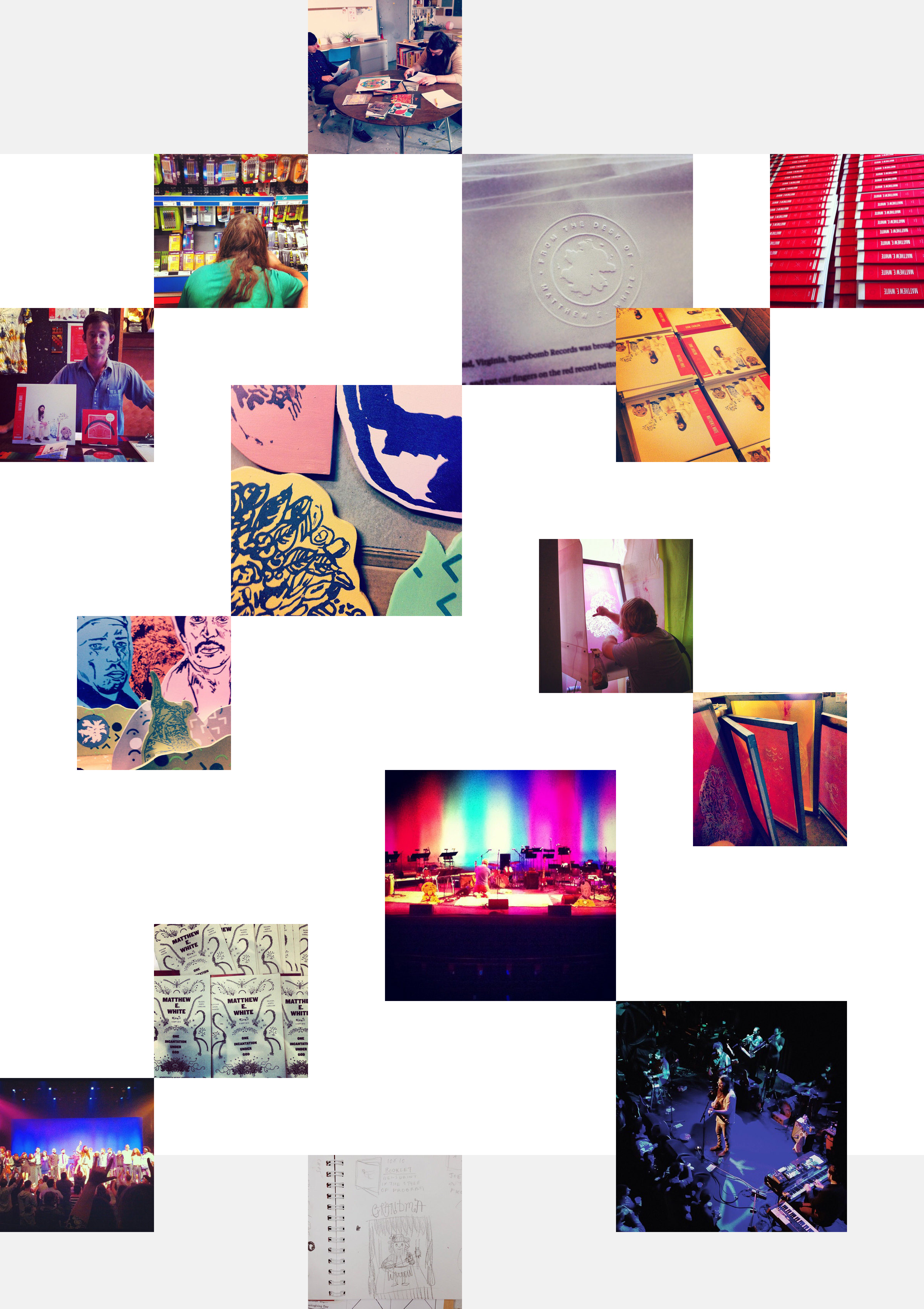 A system was also developed for singles and 7-inch releases, included One of These Days from White (featuring photographs by Shawn Brackbill) and Red Face Boy from Howard Ivans (with photographs by Ryan Patterson). 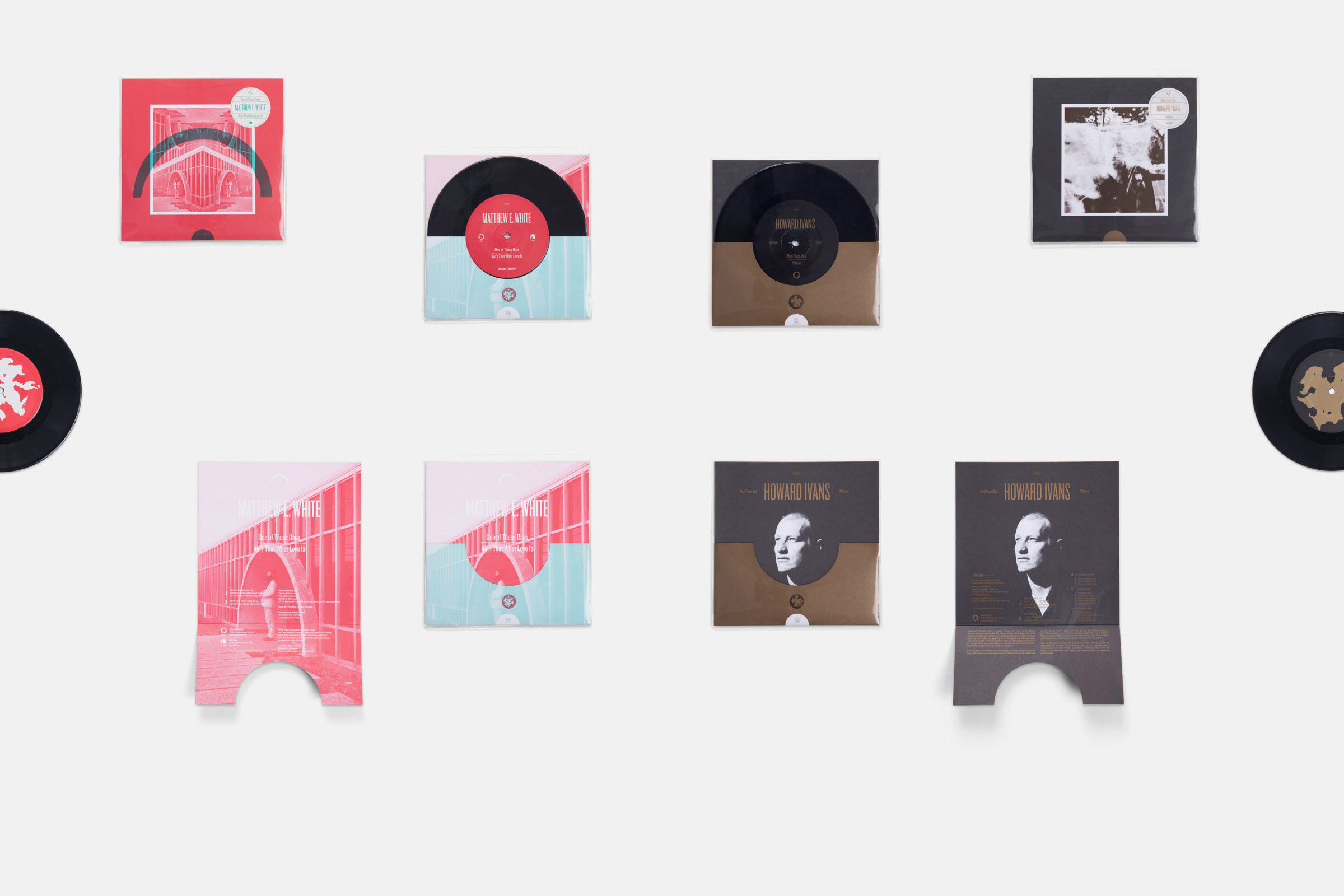 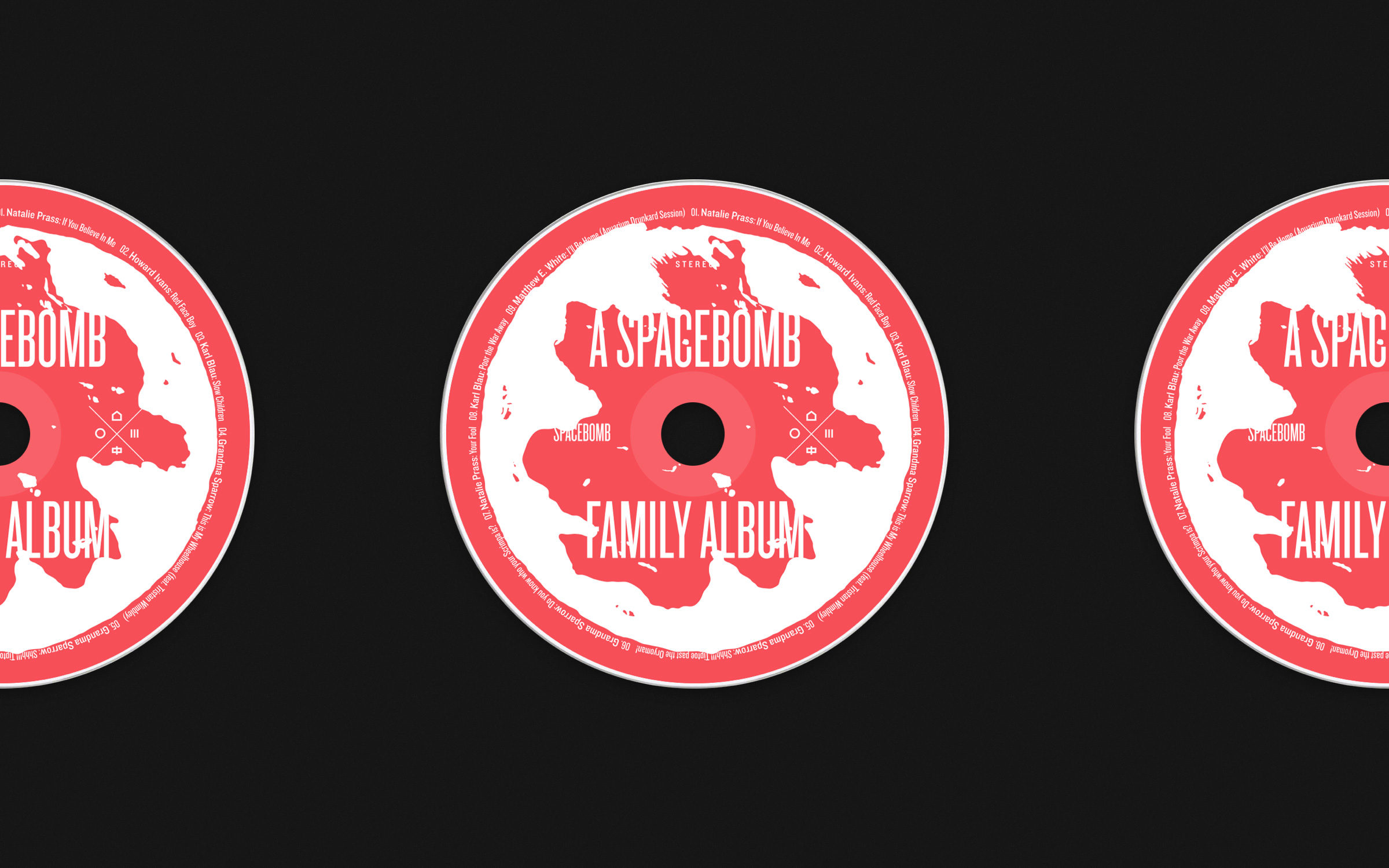